With more than 10 years’ experience in custom precision machining services, we are committed to provide high quality products with competitive prices.

You can send us an email：sales@bestcastings.cn

Related Products
Inquiry
Mingda offers precision turning services from the latest CNC turning machines .
With more than 10 years’ experience in custom precision machining services, we are committed to provide high quality products with competitive prices.
We can provide CNC precision machining parts, CNC turning parts, CNC milling parts, surface grinding, CNC engraving etc.
Parts can be produced from 1mm to 300mm in aluminum, alloy steel, stainless steel, brass and plastic (nylon, PMMA, teflon etc.).
And we can also do the secondary processing and sub-assembly work for you when CNC prototyping or production is completed.
More than 10 years’ experience of designing and producing all kinds of precision machining parts.
CNC Precision Machining Metal parts for customers overseas and domestically.
Specialized in manufacturing products and components with tight tolerances and complicated shapes.
OEM Ductile iron sand castings, lost foam casting, Vacum Moulding and so on,the moulding craft will be slected according to the actual tolerance request and demand quantity. Most of Our produced castings are used for valves, hydrants, pumps,trucks,railway and train and so on.
Cast iron is an alloy consisting mainly of iron, carbon, and silicon.
In these alloys, the carbon content exceeds the amount that can be retained in austenite solid solution at eutectic temperature.
Cast iron is an iron-carbon alloy with a carbon content greater than 2.11% (generally 2.5 ~ 4%).It is a multi-element alloy with iron, carbon and silicon as the main component elements and contains more manganese, sulfur, phosphorus and other impurities than carbon steel.Sometimes in order to improve the mechanical properties of cast iron or physical, chemical properties, but also add a certain amount of alloy elements, alloy cast iron.
As early as the sixth century BC age period, China has begun to use cast iron, than European countries nearly two thousand years earlier.Cast iron is still one of the most important materials in industrial production.
oneAccording to the form of carbon present in cast iron, cast iron can be divided into
1.White cast iron except for a few soluble in ferrite, the rest of the carbon in the form of cementite exists in cast iron, its fracture is silver-white, so called white cast iron.White cast iron is mainly used as raw material for steelmaking and blank for producing malleable cast iron.
2.Gray cast iron carbon all or most of the flake graphite exists in the cast iron, its fracture is dark gray, so called gray cast iron.
3.Part of the carbon of hemp cast iron exists in the form of graphite, which is similar to gray cast iron.The other part is in the form of free cementite similar to white cast iron.The black and white pitting in the fracture, so called hemp cast iron.This type of cast iron also has greater hardness and brittleness, so it is rarely used in the industry.
twoAccording to the different graphite morphology in cast iron, cast iron can be divided into
1.The graphite in gray cast iron is flake.
2.The graphite in malleable cast iron is flocculent.It is obtained from certain white cast iron after annealing at high temperature for a long time.Its mechanical properties (especially toughness and plasticity) are higher than gray cast iron, so it is commonly called malleable cast iron.
3.The graphite in nodular cast iron is spherical.It is obtained by spheroidizing treatment before pouring molten iron.This kind of cast iron not only has higher mechanical properties than gray cast iron and malleable cast iron, but also has a simpler production process than malleable cast iron. Moreover, its mechanical properties can be further improved through heat treatment, so it is increasingly widely used in production. 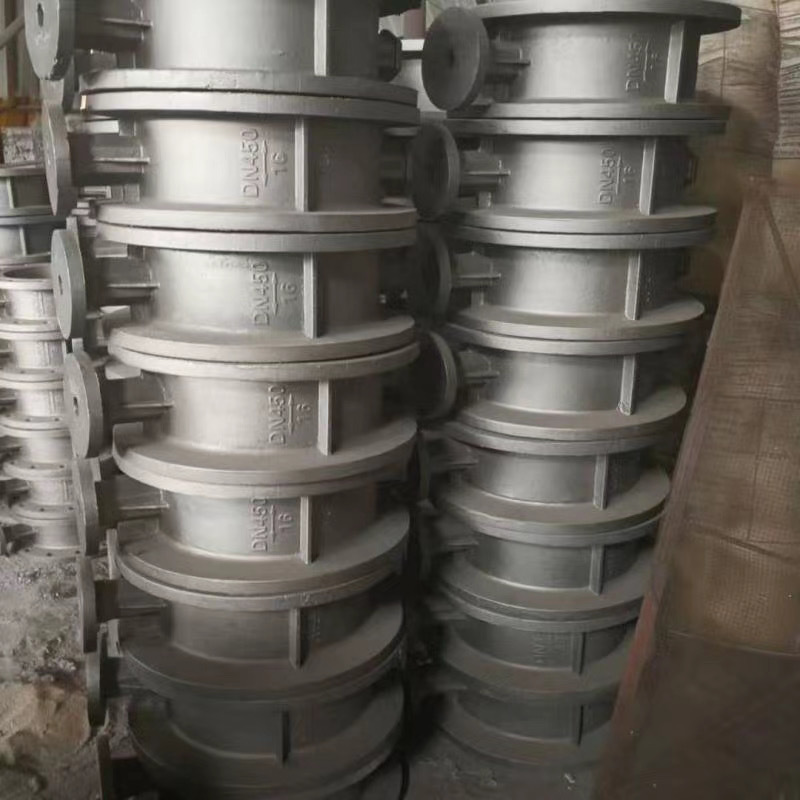 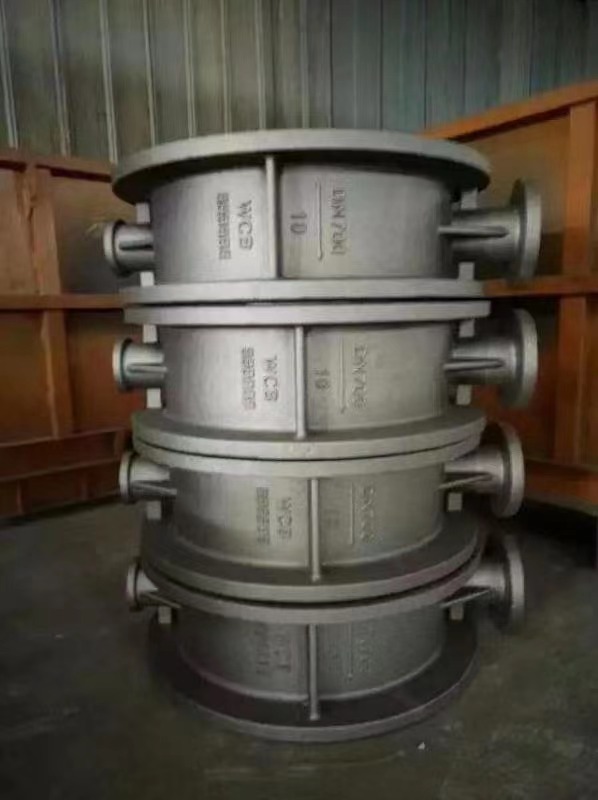 company introduction：
Hebei Mingda International Trading Company is a trading company which is specialized in castings,forgings and machinery parts.
Our products include all kinds of raw castings to be made of ductile iron , grey iron , brass , stainlesssteel and aluminums,
machined castings and forged parts . To make these parts according to thecustomers' drawings ,
we have relative suitable production craft and equipments, such as resin sand ,sand mould , hot core boxes , lost-wax , lost foam and so on .
Specially for hydrant bodies and valves' bodies, we have collected rich experience for these products inthe past 16 year's actual production,
Now we are proud of our products with good surface and highquality material. Whatever,we have been trying our best to provide our customers with better quality
castings by improving production crafts and more careful quality control.
Looking Forward To Receiving Your Kind Favorable Reply At Your Earliest! 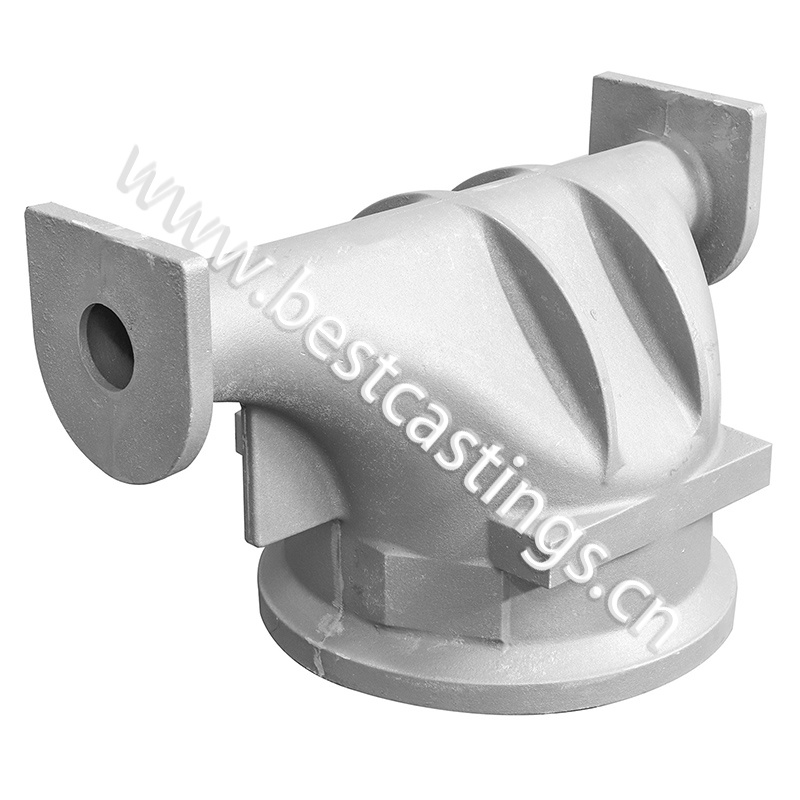 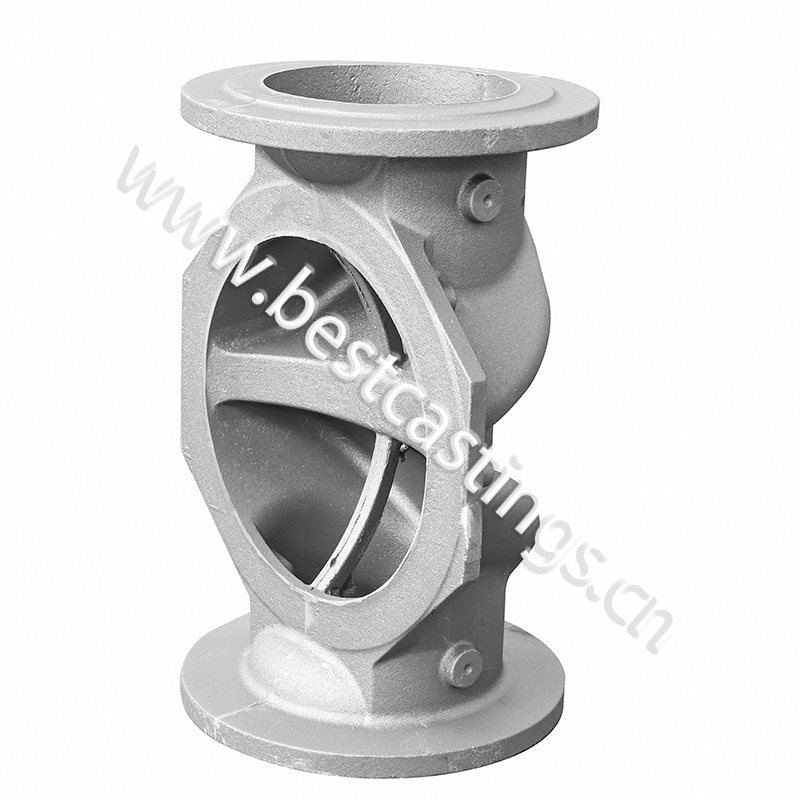 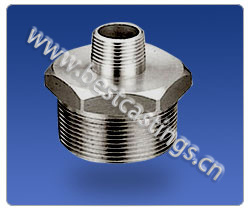 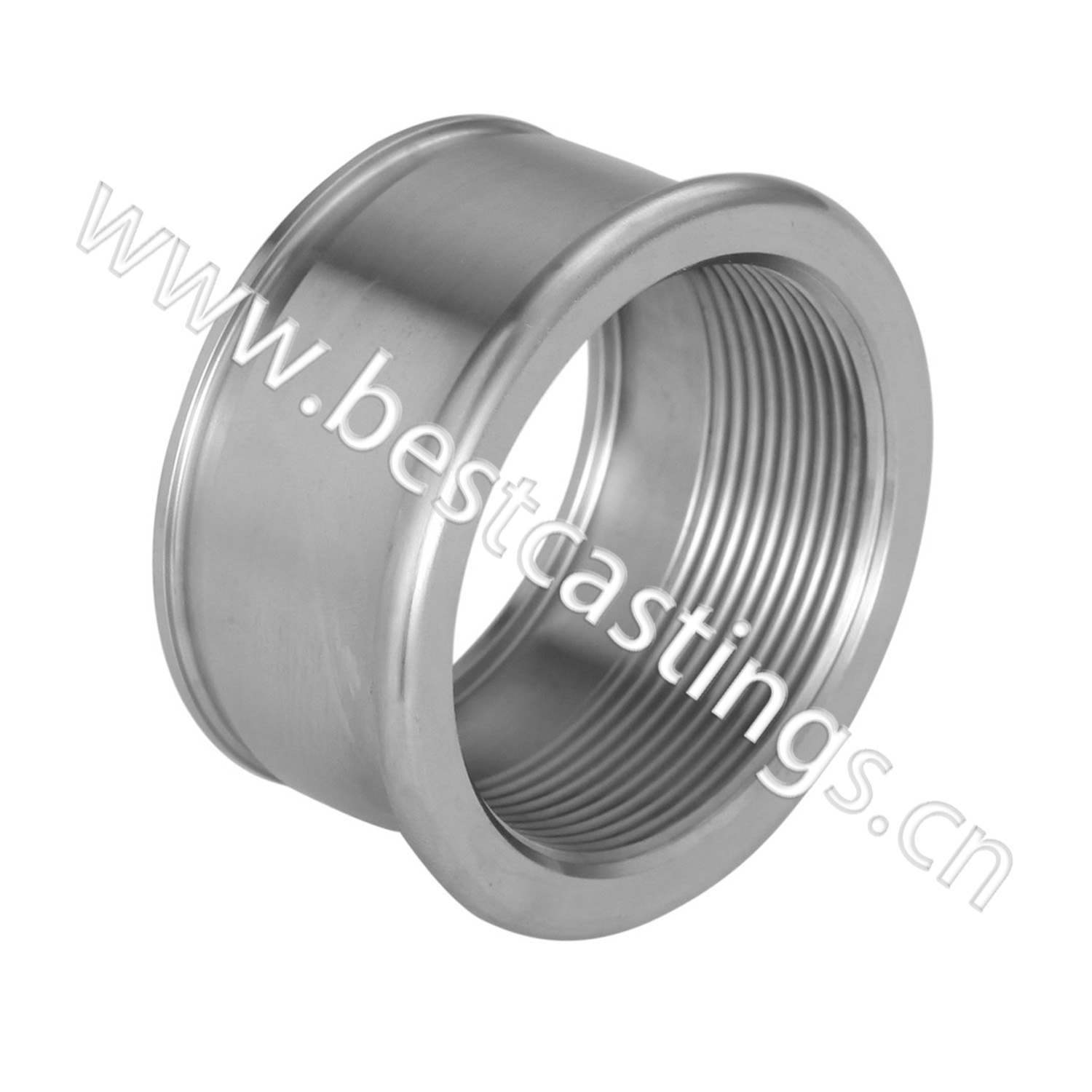 Please tell us your needs.

Our engineer will send you solutions and quotes for free.